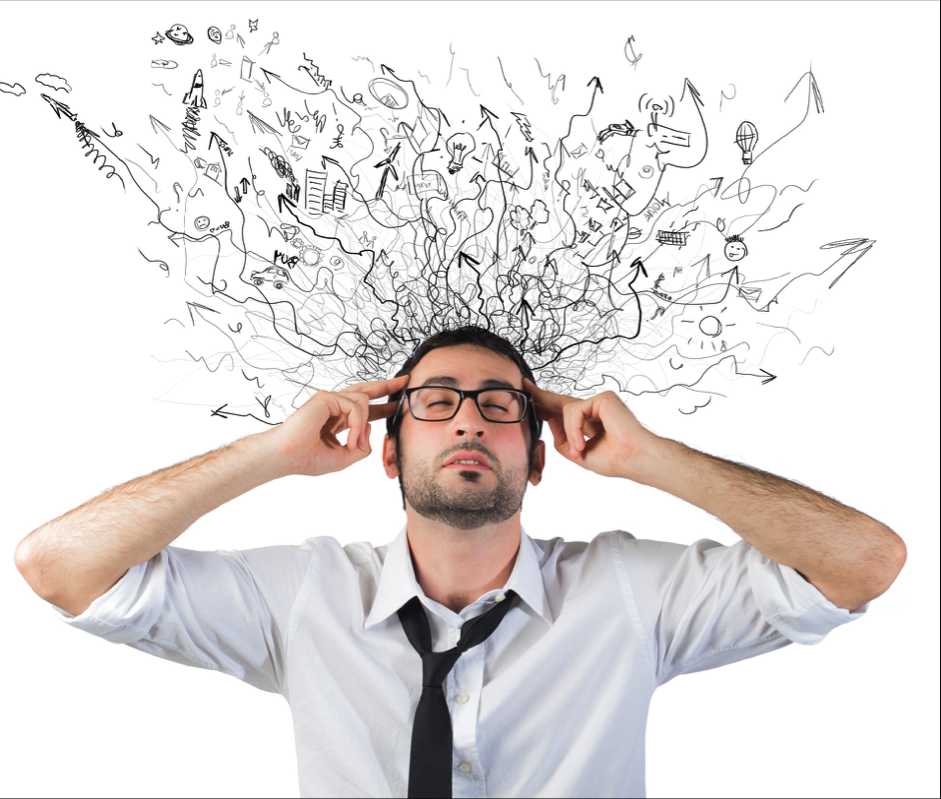 Best Nootropics For Memory In 2022

Everyone wants a better memory so what are the top nootropics that will help to improve your memory? There’s a number of high-quality nootropics that are great for improving memory and retaining information on the market. That being said not all of them are created equal.

The right nootropics can help big time with improving short-term and long-term memory. If you have trouble remembering certain tasks regularly, taking nootropics that are formulated to improve cognitive function surrounding memory recall can significantly help with memory and mental clarity.

In this article, I’ll go over five of the best options you have for boosting your memory recall and how each of them works. Whether you’re trying to study and retain the information for a test or a busy day at work read on to see how these nootropics can have an impact on your brain health for the better.

Which Nootropics Work Best For Memory

Nootropics that work to boost memory recall usually have nutrients that nourish your brain and help it function properly. This includes taking vitamins, supplements, and having a healthy diet that supports healthy cognition.

Taking nootropics that improve memory comes with a ton of benefits. They help facilitate better cognition, meaning it helps you focus for longer periods of time. If you’re a student they help you learn and retain information easier, if you’re older they help keep your memory sharp and recall information faster.

Keeping your memory and having a healthy cognition that functions well and serves well into your older years is imperative and easier than you think, as I said it comes down to taking nootropics and supplements that nourish your body as well as having a healthy diet and lifestyle. That being said let’s get into which nootropics work best for improving memory.

Alpha GPC or L-Alpha glycerylphosphorylcholine is a precursor to acetylcholine that has huge benefits for improving memory recall and generally improving other cognitive functions.

In fact, it is so effective that it prescribed in some countries as a medication for people with Alzheimer’s and suffering from dementia it’s that effective. In multiple case studies, people who took a placebo and then took alpha GPC showed a marked difference in the ability to recall information.

The body naturally produces this compound in small amounts, however, most people are deficient in this area which is why supplementing with these natural nootropics can drastically enhance mental focus as well as improve memory.

Ginkgo Biloba also known as the maidenhair tree native to china is a popular nootropic for improving memory and enhancing cognition. It does this by dilating the blood vessels in the brain increasing blood flow to the brain allowing more oxygen and nutrients to be absorbed.

A lot of people have trouble with mental clarity simply because their brains don’t get enough nutrients that allow them to function properly. Using an effective nootropic stack can help boost your brainpower by a large amount.

There have been multiple studies that show ginkgo Biloba can help improve memory in people with deficiencies in memory. One study, in particular, showed that supplementing with ginkgo Biloba regularly could help people suffering from cognitive diseases like Alzheimer’s or dementia.

Ginkgo biloba also has antioxidants and can help with anxiety with all that in one little veggie capsule that’s a lot of benefits for just one nootropic making it a versatile and effective nootropic.

That being said, the dosage with Ginkgo Biloba should never exceed 120mg per day. Higher doses can be harmful and counterproductive only a little bit is needed.

Bacopa monnieri also known as water hyssop is an herb that naturally grows in humid climates and has been used for its medicinal and cognitive boosting benefits for centuries. The herb is responsible for increasing blood circulation to the brain as well as reducing stress in people who take it.

One study that was done on animals concluded that it had the ability to decrease anxiety, as well as boost memory retention in subjects with neurodegenerative disorders. With studies like this just goes to show how many promises these simple but effective nootropics hold.

Dosage ranges from 300-600mg some people take more though so see what works for you.

Easily one of the best overall nootropics for boosting brain performance, Acetyl L-carnitine is great for all areas of brain health but shows promise for improving memory. People who take this nootropic can attest to its ability to boost mental clarity and recall information making it a great choice for keeping your mind crisp.

ALCAR has been shown to improve memory in people who take it regularly, this is another nootropic that increases choline production and improves the functioning of brain cells.

The Lion’s mane mushroom is a strain of mushroom that grows in china that’s been consumed for centuries for its medicinal properties as well as its memory-boosting benefits. This is a nootropic that’s been shown to help prevent Alzheimer’s and other brain-related diseases.

In many cases, people who take Lion’s mane regularly report feeling uplifted with more mental clarity and an ability to recall information easier. This is good for anyone trying to boost brain power and want an edge in their mental clarity.

With all that in mind, I hope this article helped you learned about which nootropics are the best for improving your memory and aid you in learning more about nootropics.

I love combining these in a stack it’s way easier to focus and get work done. If you guys have any questions or comments be sure to leave them below.

My name is Harrison Deal, after trying several different nootropics I created this website as a way to give back to the community by creating a resource for information on nootropics, kratom, CBD, and different hacks for improving your health.